According to official sources from the Turin team, a player of its first team has contracted new crown pneumonia. 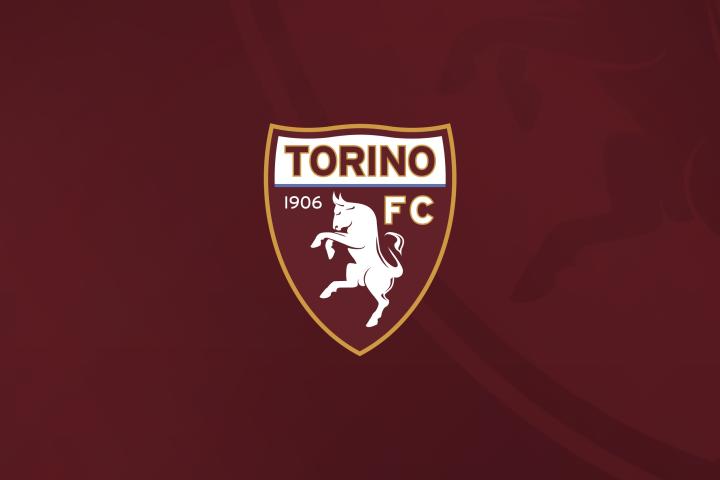 The Torino team wrote on its official website: “After routine testing of players in accordance with the requirements of the Italian Football Association, a player from the first team tested positive. The player was asymptomatic and did not appear in the first round of Serie A. The team is on the roster for the match against Florence. He is currently in isolation under the supervision of medical staff, and the Turin Club will strictly follow the relevant procedures in accordance with the epidemic prevention regulations."