Inter Milan’s sports director Osilio emphasized in an interview that they are not trying to sign Kanter. At the same time, he also confirmed Tottenham’s interest in Skriniar. 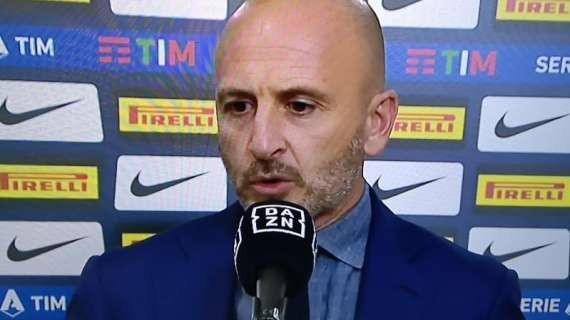 Kanter has always been considered the player Conte is eager to get this summer, and at the same time Shik has attracted the interest of Tottenham.

"As for Shik, Spurs are really interested in him. We met once, but we have told them that we don't want to sell Shik after Godin leaves the team."