Sevilla officially confirmed that the Spanish midfielder Mesa has left the team. 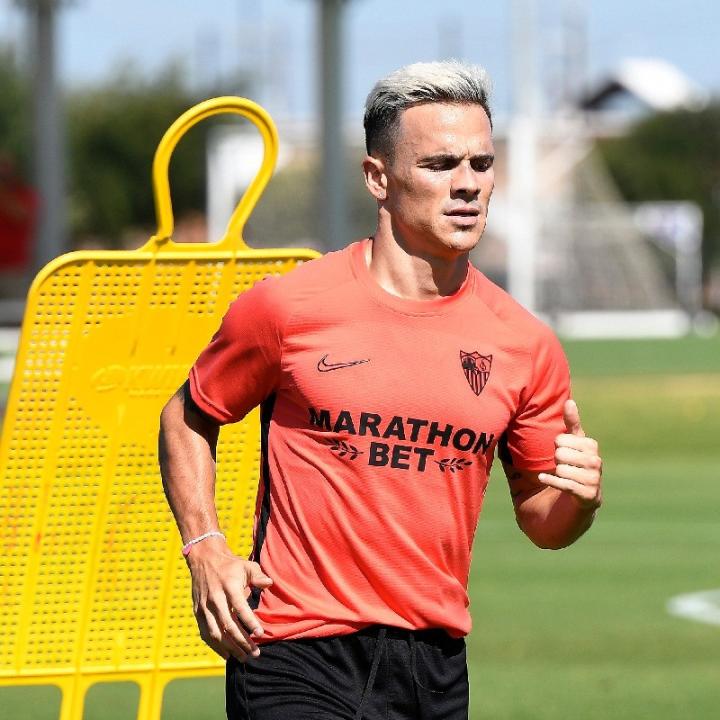 Sevilla officials stated that they have already terminated their contract with Mesa in advance, and now the players have become free agents.

The 31-year-old Mesa returned to La Liga on loan from Swansea in the 2018 winter transfer window to join Sevilla, after which he was officially bought out.