According to Ruhr News, Dortmund's left-back Schultz was injured again and suffered a torn muscle fiber in his thigh. The good news is that Hazard will resume training next week. 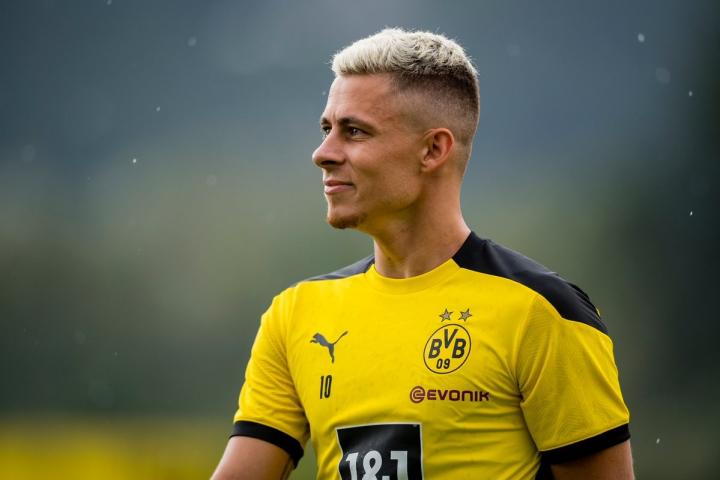 Schultz had previously played the German team's 3-3 friendly draw with Turkey. After Loew reduced the lineup, the defender was dropped from the squad and returned to Dortmund. German media reported that Schultz suffered a torn muscle fiber in his thigh, which was confirmed by the club’s senior Kyle.

In addition, in addition to Akangji's infection with the new crown and other long-term injuries, right back Murray, who has resumed training, has a cold, and teenager Mukoko has a muscle problem.

The good news is that young player Raschel has returned to training. Hazard is recovering well. He is constantly increasing his workload and cannot keep up with the league last weekend, but he will return to training next week.