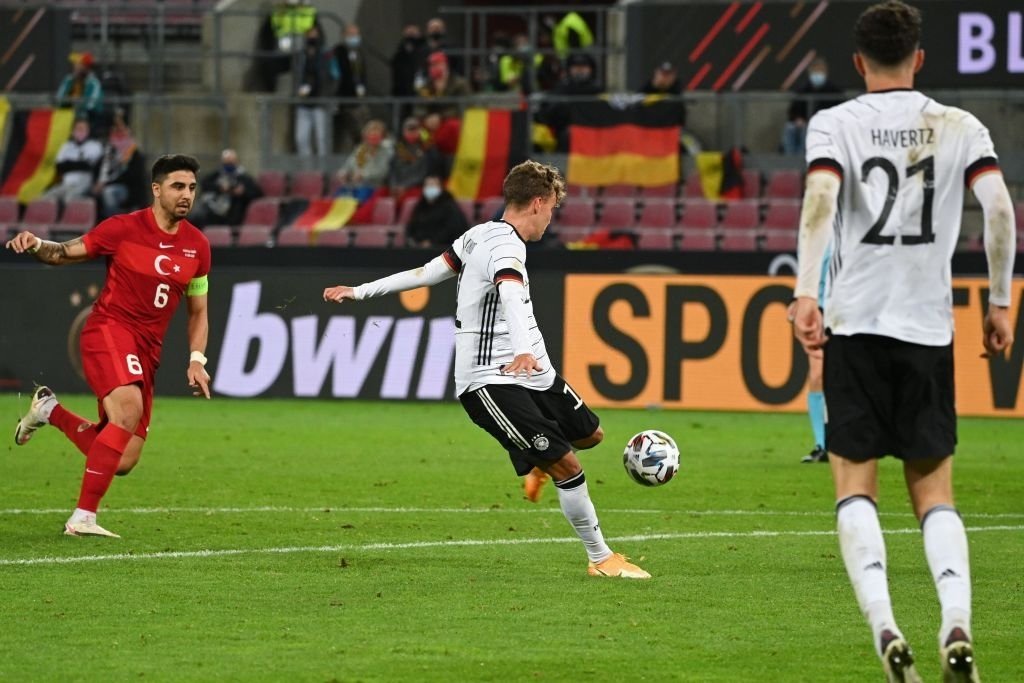 Tiger Fight, October 8th In the international friendly match, Germany and Turkey became 3-3. The German team took the lead 3 times, but was equalized by the Turkish team 3 times. Waldschmidt scored the second goal of the German team in the game, which was also his personal first goal in the German adult national team.

After the game, Waldschmidt accepted an interview from the media: "In fact, we played well. If we are ahead, we should play more steadily until the end of the game. We should not be equalized by our opponents again and again."