Welbeck was interviewed after joining the team. He believes he can help Brighton contribute to his goal of becoming the top ten club in the Premier League. 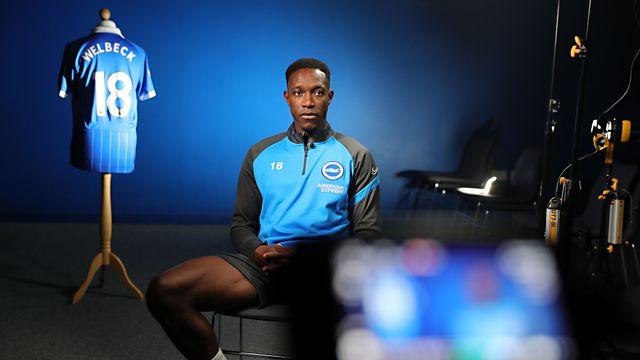 He said: "I know that if I can contribute in the way I want, I will definitely make the club a success, which is what I am looking forward to.

"I have goals, I want to play games and do what I like!" 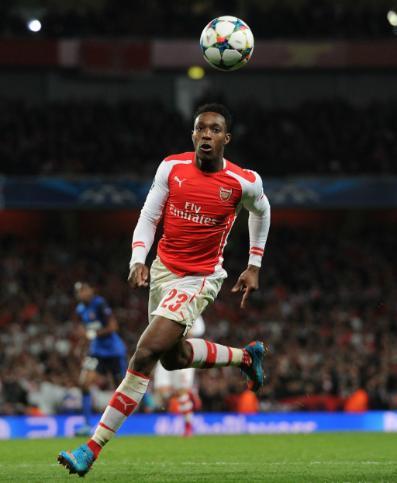 After leaving Watford at the end of last season, Welbeck said he lacked game acumen, but he believed that Porter's style of play would help him keep up with the rhythm quickly.

"I feel healthy and strong. I hope I can get involved soon. I'm ready.

"When I have a chance, I can put them aside and let my teammates. I think the club's philosophy and the coach's way of playing are very suitable for my game.

"I am a football player and I will watch a lot of games on TV. You imagine yourself playing in different teams and you think you can make different decisions. But joining the Seagulls would be a very good choice. " 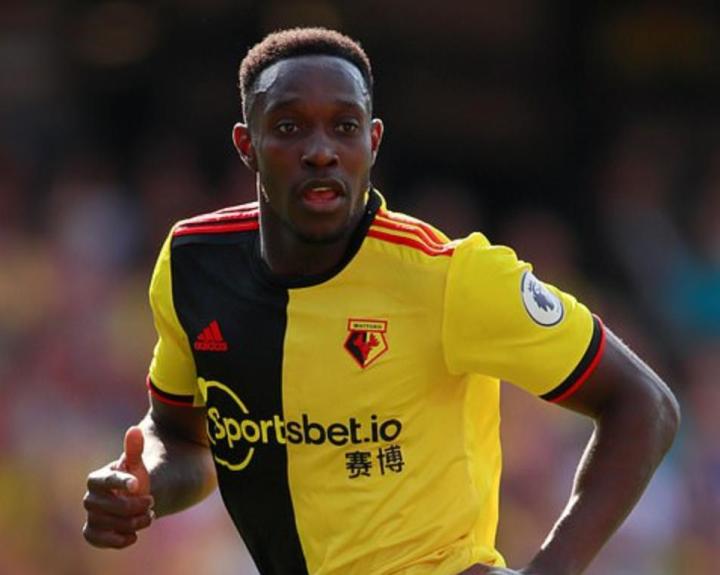 The former Manchester United and Arsenal player still has ambitions to play for the country again. He has played 42 England national team matches and participated in the 2014 World Cup and 2018 World Cup with Adam Lallana, but he knows he needs to perform again at the club level. 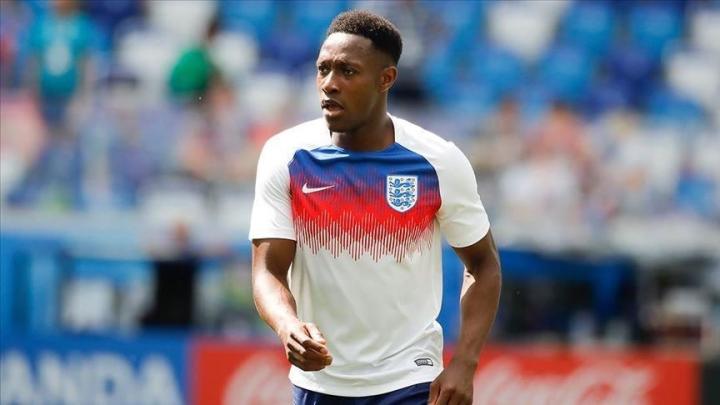 "The competition is very fierce, and there are some particularly capable players in England's forward position.

"But my first goal is to support Brighton with all my strength. My task is to score goals. Anything that happens after that will be a reward for me."